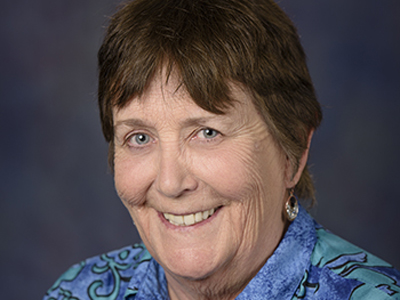 Jeanne has over 35 years of experience in affordable housing that includes policy making, and program creation at the state and national levels, and has been involved with the housing tax credit program since its inception. Before forming Peterson & Associates Affordable Housing Connections in early 2016, she was a principal at CohnReznick, where she worked in affordable housing consulting. Prior to that time, she served as Executive Director of the California Tax Credit Allocation Committee for five and a half years, where she was charged with overhauling the nation’s largest tax credit program. She began her career in affordable housing at the Michigan State Housing Authority (MSHDA), first as a staff attorney and then as its Director of Legal Affairs, where she oversaw a staff of attorneys in bond and multifamily closings and was involved in creating multiple MSHDA policies and programs. She had oversight of the Low Income Tax Credit program from its beginning, and was involved in the creation of the National Council of State Housing Agencies best practices for tax credit agencies. She was instrumental in the creation of the state (now regional) equity fund, the Great Lakes Capital Fund, recently renamed Cinnaire.

Jeanne has advised local and multiple state housing finance agencies on policy matters, and is a frequent speaker at national conferences. She is currently on the board of the California Communities Re-Investment Corporation (CCRC), the Sacramento Public Library Foundation, serves on VOA’s Housing Development Committee, and is moderator of her church. In November of 2013, she was inducted into the Affordable Housing Finance’s national Hall of Fame, and in May, 2014, she received the Lifetime Achievement award and was inducted into the California Housing Consortium’s Hall of Fame.