A Continuum of Care 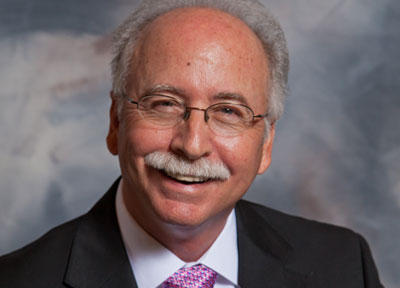 For as long as we’ve been in existence, Volunteers of America has served the needs of seniors who might have nowhere else to turn or require specialized care. This service can be as simple as an affordable place to live or a warm meal provided by Meals on Wheels volunteers. However, today we find more and more people turning to us because of the hands-on, highly-skilled nursing care we provide at locations throughout the country. This care covers a full continuum – from independent living apartments for active seniors, to around-the-clock care for those with memory issues or chronic health concerns – often provided on the same campus. This is an especially important field today as the Baby Boom generation ages and the number of Americans over the age of 65 is poised to skyrocket.

Increasingly, Volunteers of America has been called upon to include specialized services for those with Alzheimer’s and other dementia-related conditions into our senior residences. Typically, these are set aside in special “neighborhoods” with special monitoring and staff trained in the care of elders with profound memory impairment.

As part of our ongoing work with people with Alzheimer’s and their families and caregivers, Volunteers of America is supporting the documentary feature film, “I’ll Be Me,” chronicling Glen Campbell’s Goodbye Tour. Three years ago, legendary musician Glen Campbell was diagnosed with Alzheimer’s. Campbell and his wife Kim went public with the diagnosis and announced that he and his family would embark on a Goodbye Tour to embrace their remaining time together. The tour would celebrate Campbell’s extraordinary musical gifts and while raising awareness about Alzheimer’s. “I’ll Be Me” follows the Campbell family on their journey as they focus on living in the present while preparing for the future.

Volunteers of America is an exclusive nonprofit sponsor in the production, marketing and distribution of the film. We’re also helping to develop educational and learning opportunities for families and care givers to learn more about dealing with Alzheimer’s. Volunteers of America will host screening events in many communities across the country specifically aimed at promoting the film’s core values of community, understanding, acceptance and the drive to educate people about adults whose lives are affected by Alzheimer’s.

Learn more about our work with seniors, including those affected by Alzheimer’s.