Financial Assistance Ensures a Grandfather Can Care for His Grandkids 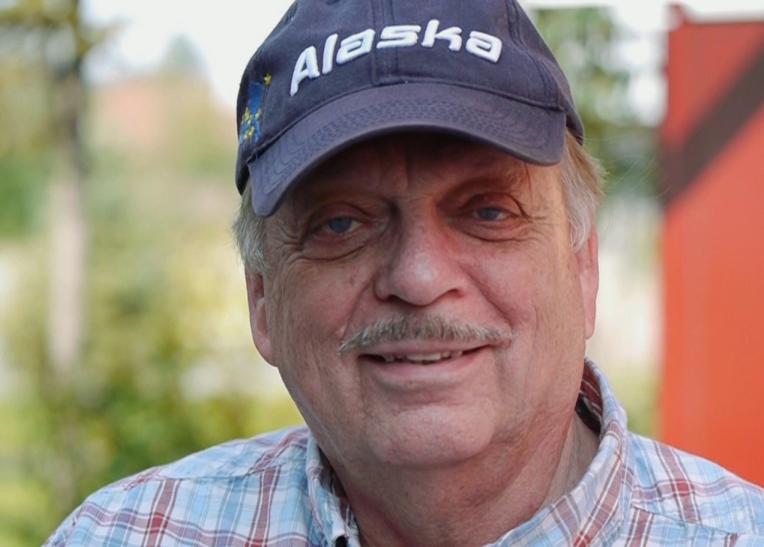 In 2008, Mel became the caretaker of his two beautiful grandkids who were diagnosed with autism and cancer. Mel's son and his former daughter-in-law were unable to afford the children's doctor appointments, therapy sessions, surgeries and special education courses, so Mel happily stepped in, stating, "I am so thankful for the privilege and opportunity to try to help my grandkids build their futures."

Although Mel was happy to take his grandkids into his care, there was one big challenge: his only source of income was social security. He worried how he was going to afford to give his grandkids what they desperately needed.

At that point, Mel discovered Volunteers of America Alaska.

Now Mel receives financial assistance for food, clothing, Christmas gifts and much-needed gas, which enables him to take his grandkids to and from their necessary medical appointments. In addition, every month, the family goes to a Volunteers of America brunch where they're able to meet people in similar situations as their own.

"It's comforting," Mel says. "You know you're not alone."

Ensuring that his beloved grandkids can have access to medical care, therapy and education is extremely important to Mel because he wants to see them thrive.

"At my age, I feel an overwhelming urgency to get things done for my grandkids. It's comforting to know that Volunteers for America is there for us," Mel says. "I see a great future for my grandkids because of the help and support of Volunteers of America."