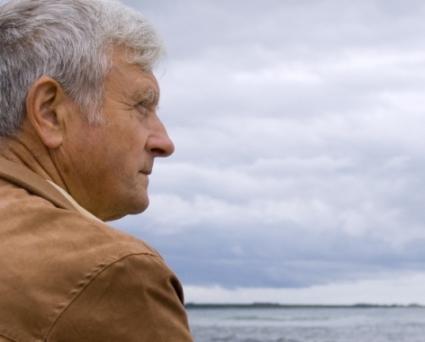 Without our loved ones, the holiday season that should feel like the most wonderful time of the year, can end up being one of the loneliest - especially for seniors.

It happened to Mr. Hawkins, a retired school teacher who lost his wife three years ago, who found himself all alone on Christmas. His two children lived far away and were unable to travel back for the holidays, and even his closest friends had families of their own to go visit.

A friend told Mr. Hawkins about Volunteers of America Michigan’s Adopt-A-Family program, which has plenty of opportunities for seniors as well. Within a few days, he learned he had been accepted into the program. Soon, some employees from a local company came over to deliver all the gifts Mr. Hawkins had requested, but the real Christmas miracle wasn’t the gifts. It was the extra time that those employees took to visit with Mr. Hawkins as they delivered his wish list items—they became more than donors, they were now new friends, and even named Mr. Hawkins an honorary employee of their company!

Thanks to the generosity of neighbors like these, the holidays became so much brighter than Mr. Hawkins could have possibly imagined. Thank you to all the generous friends who bring the Christmas warmth to seniors like Mr. Hawkins across the country.

Or if you can, be the holiday miracle for someone like Mr. Hawkins…