Memories of a Minesweeper: A WWII Veteran's Reckoning with his Past 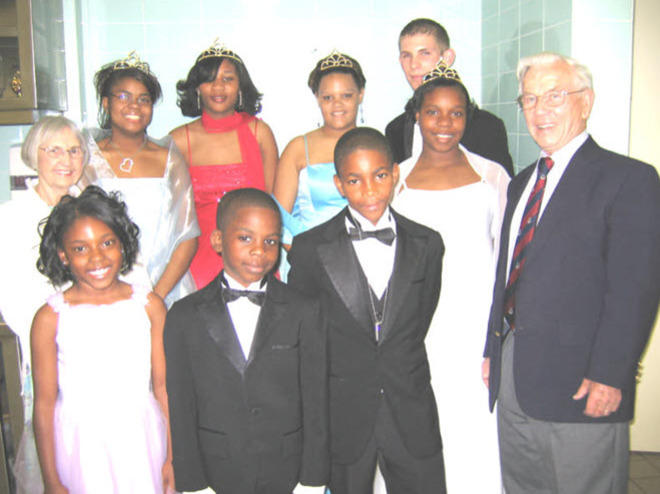 I was 20 years old, and World War II had just ended. There were still mines in the seas around Britain and France, and I was the navigating officer of a Royal Navy minesweeper. One night, when a thick fog was keeping us in the harbor, we got an S.O.S. from a sinking tanker and we sailed out tohelp her. My job was to find the tanker so her crew could be brought aboard and the wounded rushed to the hospital. Navigating through dense night fog was difficult, but we found the sinking ship at last.

The wounded were quickly brought below deck, but one sailor was so badly injured they dared not tilt him down a ladder, so they put him in my tiny chart room between my feet. I had to straddle him, one foot on either side. He looked my age.

It was even more difficult finding a way back through that dark fog, now with the pressure of these merchant sailors needing urgent help, especially this enlisted man under my feet. His makeshift bandages were seeping blood, making the deck slippery. The side of his head was caved in. He appeared to have massive internal stomach damage and a broken leg. 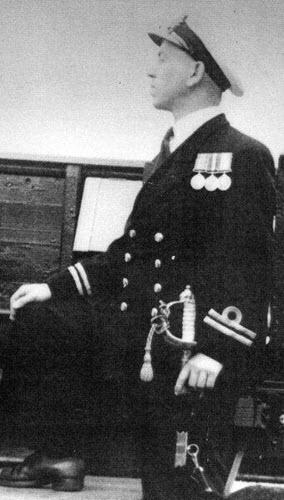 He could hardly breathe, but he could still—just—speak. He kept trying to tell me about himself, his home, his Dad, two small sisters, his church. He'd been in the youth choir, or something. I was too busy to answer. Every few minutes, I’d have to put down my instruments and wipe clots of blood from his mouth with my handkerchief. My hands, and the chart, were soon red.

I wished he’d just stop talking. It was punishing, in that fog, finding buoy after buoy. And there was all that blood.

Perhaps it dawned on me, deep down, what he was trying to tell me. He was afraid he was going to die, and he wanted someone to be friendly to him. But if I did suspect it, I never let the thought enter my mind. I may have felt that we wouldn’t get everyone ashore in time with him interrupting, bleeding, and whispering.

We were two miles from shore when he died. He asked me for a cigarette, but I was a pipe-smoker. A frightened look came on that bruised face, and his life left him. I navigated the last two miles with my eyes full.

For years, I've been ashamed. He was my brother, and I denied him.

I tell myself I was young then. But so was he. For a long time his scared face would often look up at me and the shame would creep back.

But gradually—mercifully—I found his memory pointing me away from shame and into doing something useful, such as helping veterans suffering from battle trauma or homelessness, or helping disabled folks or disadvantaged youngsters who live in poverty and have no education and no chance unless we help.

So I asked our local Volunteers of America if I could serve with them. And I do, very gratefully.

Rev. Donald Webb, a Methodist minister, was president of Centenary College of Louisiana, and is a past board member and volunteer with Volunteers of America North Louisiana.