Groundhog Day: A Caregiver's Story About the Frustrating Repetitiveness of Alzheimer's 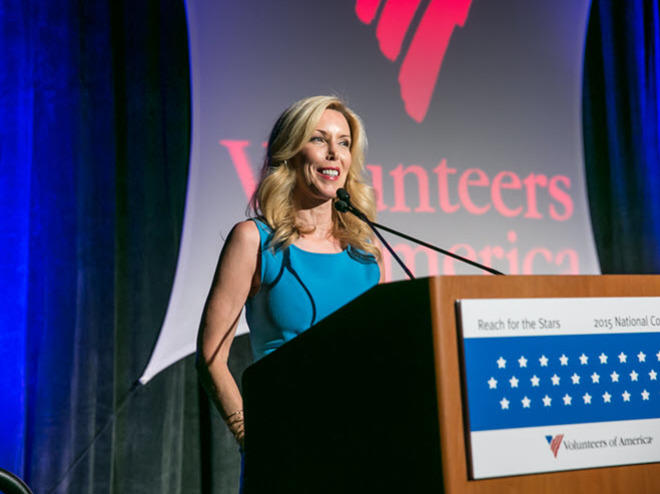 Living with someone suffering from mild cognitive impairment (MCI) or Alzheimer’s disease can make you feel like you are in the movie “Groundhog Day.” In the unforgettable 1993 comedy starring Bill Murray and Andie MacDowell, Murray plays Phil Connors, a TV weatherman who finds himself caught in an endlessly repeating time loop, reliving the same day of his life over and over again. From the moment his radio-alarm goes off in the morning, Murray’s character knows every detail of the day ahead because he has already lived it hundreds of times before.

Many people caring for someone with Alzheimer’s disease say that they strongly identify with the film because they feel like they are living the same day again and again, answering the same questions over and over, holding the same conversations again and again, going through the same routines endlessly, always coming to the same frustrating conclusions—only to wake up the next morning and start all over again. Like Connors predicts: “It’s gonna be cold, it’s gonna be gray, and it’s gonna last you for the rest of your life.”

Since Murray’s character has no choice but to live the same day over endlessly, he begins to experiment with different strategies to end his unhappiness. For a while he indulges in hedonism, then he tries to better himself by learning piano or mastering sculpture and other educational pursuits, and even attempts suicide more than once.

Eventually, he reexamines his priorities and discovers joy, purpose, and meaning by simply using each new day as an opportunity to help others.

Instead of seeing my life as a caregiver as repetitive drudgery, I began to see each day as another chance to honor my husband in the most meaningful way possible, by fulfilling my vow to love him “in sickness and in health.” I pushed aside my own pain, hugged Glen, and told him that I loved him every day regardless of whether or not he understood who I was or what I was saying. 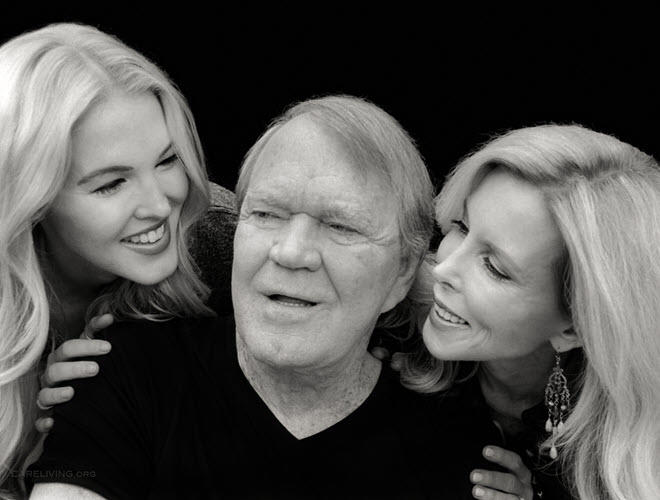 I began connecting with other caregivers across the country by phone and by joining a local support group, and I got involved in advocacy to raise funds for a cure. Like Murray, I also started making time to improve myself by reading books, listening to lectures, taking dance classes, and trying to learn to cook. (I failed at the last of these but am hoping to tackle it again soon.)

The trick to surviving life as an Alzheimer’s caregiver is to learn to appreciate each day and use it to help others. Doing this will help you find meaning, joy, and peace in your own life.

Bill Murray’s character would not have discovered this truth if he had not found himself caught in an endlessly repeating cycle of reliving the same day over and over again. Likewise, if a caregiver is caught in the time loop long enough, the things that really matter in life become clear. It’s not easy, and I wouldn’t wish it on anyone, but in some ways, Alzheimer’s can be a gift. Watching memory and life slip away from a loved one teaches important lessons in gratitude, compassion and empathy.

“Groundhog Day” helped me change my perspective on the frustrating repetitiveness that often accompanies Alzheimer’s, and I strongly suggest that all caregivers give it a watch if they haven’t already.

Kim Campbell was married to country/pop star Glen Campbell for 35 years until his passing in August 2017 following a long and very public battle with Alzheimer's disease. Kim continues to honor Glen's legacy and mission to educate the world about Alzheimer's and its effect on the entire family through the CareLiving Foundation, which she founded to improve the quality of life for caregivers through education, advocacy and real-world change.

This article was originally posted on the www.CareLiving.org website on October 1, 2017.