Continuing the Good Fight: Caregivers are The Heroes Helping Those Suffering from Dementia 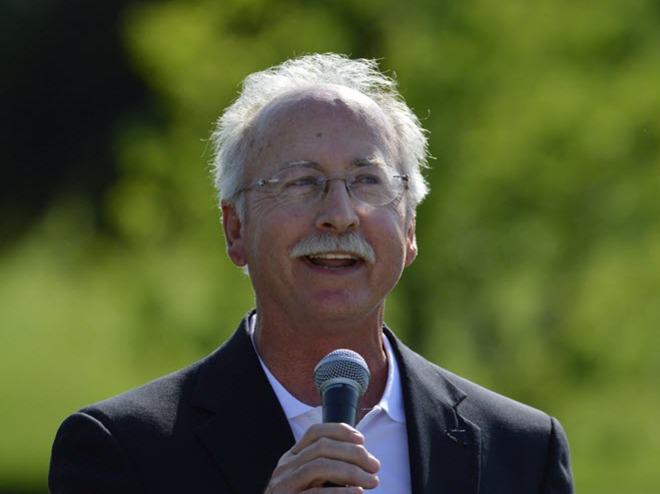 Volunteers of America represents the caregivers and the healers.

We are an organization that serves veterans, those coming out of incarceration and those being healed from addiction—all who have experienced moral injury in their own ways.

I came to know moral injury on a personal level during my experience as the caregiver for my Mom in the last several years of her life. My mother was little, hardheaded and tough—they make them that way in Texas, especially when they’re hairdressers! She ran her own beauty parlor business in an era when few women worked outside of the home. I grew up thinking Aqua Net was air freshener. My mother was the toughest person I ever knew. You have to be tough if you’re going to get through three stillborn babies to get to me. And yet, as I cared for her toward the end of her life, I realized we couldn’t win this battle.

I visited my mother two days a week and provided housekeeping services for her three days a week. I made sure she would never have to live at a nursing facility so she could live independently, the way she wanted to. But, as I cared for her, I began doubting my own strength. “Why can’t I sacrifice more?” I wondered. “Why don’t I put my job on the backburner? Why don’t I do what I know she would have done for me at a critical time?” Even now, more than a decade later, I never wake up in the morning feeling as if I did everything I could for my mother. Not ever. I never wake up thinking I was a good son. 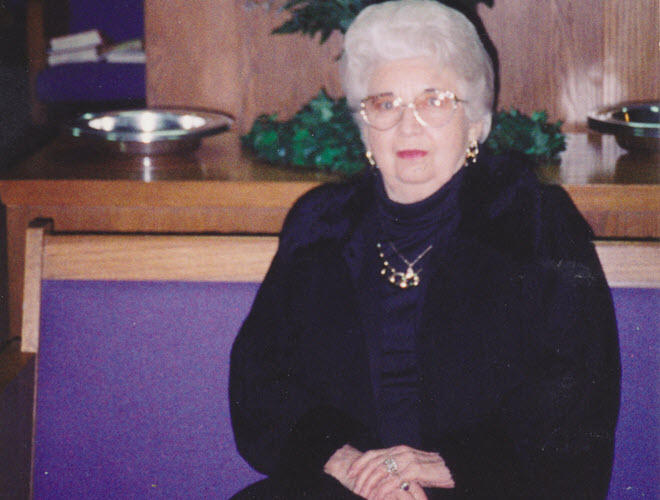 It wasn’t until I heard other caregivers tell their stories that I realized we all suffer from the same moral injury—the feeling that we didn’t follow our own moral values when it counted most. How could we not have done more for our loved one? I also realized we are all seeking validation in what we had done to try to repair our wounded soul that we will carry with us the rest of our lives. Everyone who provides care for someone who passes experiences this. Every surviving spouse experiences this. So, yes, moral injury exists. I can tell you firsthand, moral injury is real. The need for soul care is present.

I’m proud to lead an organization like Volunteers of America, which has been at the forefront of serving people with moral injury from its inception and at a time when people didn’t even know what to call moral injury. When Volunteers of America was founded in 1896—30 years after the end of the Civil War—the United States faced an epidemic of moral injury that rarely gets discussed in history lessons. Most veterans who fought in the Civil War were in their 40s and 50s by the end of the 19th Century and many remained overwhelmed by the devastation of the war, where 625,000 Americans lost their lives on their home soil.

So imagine, if you will, a country divided in 1896—divided politically, and divided racially. It had only been about 30 years since the end of slavery and, in many ways, we were still fighting those battles. While the smoke from the worst conflict in our history was still clearing, the founders of Volunteers of America were still serving Civil War veterans daily through prison ministry, substance abuse work, spiritual guidance and in shelters and soup lines.

The term “post-traumatic stress disorder” had not yet been coined, but no war was as personal or intimate in battle as the Civil War. Soldiers weren’t fighting in a foreign land, and they weren’t fighting people they didn’t know. Battles were sometimes fought by hand and often between people who knew one another. It was trauma on steroids.

And that’s the root of PTSD—exposure to trauma and the effect it has on the brain.

The term moral injury directly relates to this type of hurt; it’s what happens to the soul after a person participates in an act they were raised to believe is wrong.

This is how Volunteers of America defines moral injury:

“Moral injury results when someone violates their core moral beliefs, and in evaluating their behavior negatively they believe they no longer live in a reliable, meaningful world, and they can no longer be regarded as decent human beings. They may even feel this after what they did was warranted and unavoidable. Killing, torturing, abusing, and failing to prevent such acts can illicit moral injury. Veterans’ affairs clinicians have started to see moral injury as separate from PTSD and as a hidden wound of war. The consequences of violating one’s conscience, even if the act was unavoidable or perceived right at the time, can be devastating. Responses include overwhelming depression, guilt, and self-medication through alcohol or drugs. Moral injury can lead veterans to feelings of worthlessness, remorse, and despair. They may feel as if they lost their souls in combat and are no longer who they were. Connecting to others becomes impossible for those trapped inside those feelings. When these consequences become overwhelming, the only relief may seem to be to leave this life behind.”

Think about the conditions of the Civil War, then consider what happened in the decades that followed. Most of the people Volunteers of America was serving at the time were suffering from some form of moral injury. I wonder how many service people today—veterans or otherwise—are also suffering from moral injury? People who feel they have lost their soul due to a regrettable act and who wish they could wipe the act away but their minds won’t let them.

Let’s tackle this. Let’s go deep into this. I don’t have the answers, so let’s seek out the answers together. Let’s do the research. Let’s seek the funding. Let’s ask God to help us. Let’s go where no other organization has gone. Let’s become the very best in our country at dealing with moral injury and repairing the deep damage it does to the soul.

Mike King is president and CEO of Volunteers of America.