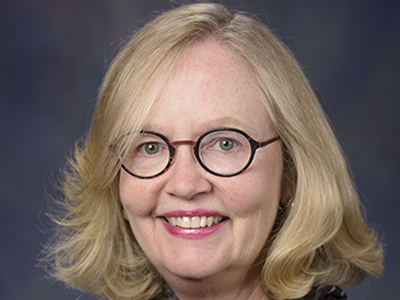 Jane Burks, Chairman of the Board of Volunteers of America National Services, served as President and CEO of Volunteers of America MidStates for over nine years, beginning January 2006. As the Chief Executive, she oversaw operations, community engagement, administration and strategic planning for this $30 Million five-state affiliate of the national charity, Volunteers of America. Prior to that, Jane served for over six years as Chief Financial Officer for Volunteers of America, Inc. in Alexandria, VA., a position she accepted after serving on both the local and national boards. This career move followed 21 years at PNC Bank, where she was Senior Vice President in the Corporate Finance division of the bank. Jane holds a BA degree from Vanderbilt University and has pursued additional education through opportunities offered by PNC Bank and Volunteers of America at the University of Virginia Darden School of Business, The Mandel School of Applied Social Sciences at Case Western University and The Mendoza College of Business at Notre Dame. Following her retirement in 2015, Jane has served as a strategic planning consultant to the Volunteers of America national organization, while serving on a number of boards including the national board of Volunteers of America National Services, the statewide board of KentuckyOne Health (where she serves as Chair of the Audit and Compliance Committee, a member of the Physicians Transaction Review Committee and the Transaction Task Force and also on the board of Christian Care Communities, serving as Treasurer and Chair of the Finance Committee, a member of the Executive Committee and Chair of the Strategic Planning Task Force. Jane is a member of the Finance Committee of Leadership Louisville and a graduate of the class of 1995. She is a member of the 2015-16 class of Encore Louisville. Jane received the Art of Leadership Award in 2014 from the Center for Nonprofit Excellence in Louisville, KY and is Executive Director of the Brightside Foundation.