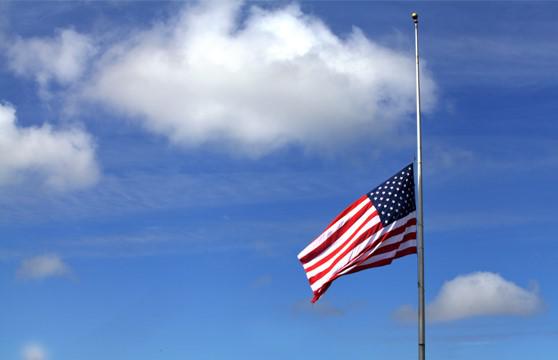 Without question, the recent church shootings in Charleston were unspeakably tragic. I hesitate to say there could ever be a "silver lining" to an event so heinous, but like the rest of the world I've been greatly inspired by the outpouring of love and support from the Charleston community and beyond directed toward the families of those murdered and the larger Mother Emanuel AME congregation.

Most poignant, though, were the healing words spoken in court by family members of the fallen, directed at the shooter. As reported by the Washington Post: "One by one, those who chose to speak at a bond hearing did not turn to anger. Instead, while he remained impassive, they offered him forgiveness and said they were praying for his soul, even as they described the pain of their losses. 'I forgive you,' Nadine Collier, the daughter of 70-year-old Ethel Lance, said at the hearing, her voice breaking with emotion. 'You took something very precious from me. I will never talk to her again. I will never, ever hold her again. But I forgive you. And have mercy on your soul.'"

People experiencing extreme emotional trauma express their feelings in a wide variety of ways. Some respond with anger and dysfunctional or self-destructive behavior. Others turn to their faith and search for the spiritual strength to pull themselves out of the darkness. Forgiveness often can be hard to find – not only forgiveness for the one who caused the pain, but also for one's self. Grieving people often feel a great deal of personal guilt. Could they have done more to prevent the tragedy, they wonder? Were things left unresolved with the person now departed? Why were they taken and not me?

This sort of "moral injury" is something we at Volunteers of America see all the time among people we serve. Typically, these are not relatives of people who were murdered, but rather veterans still recovering from the horrors of war, or caretakers for a parent suffering from Alzheimer's who feel helpless to prevent their loved one's suffering. It is often easier for these people to forgive others than to forgive themselves for all the things they are unable to do. In our efforts to care for America's most vulnerable, we must focus not only on people's immediate problems like homelessness or hunger, but also on the underlying spiritual challenges that prevent them from living happy, successful lives. It is only after they confront pain or trauma from the past, and learn to forgive themselves, that people can truly thrive.